Prior to joining Withinlink, Roger was Chief Human Resources Officer of Millward Brown, a global leader in brand, media and communications research and consulting, for Africa, Middle-East and the Asia-Pacific Region.

With more than 30 years of experience in the media communications industry in Greater China, exclusively across a number of WPP companies, Ms. Lee draws upon an extensive network of thought leaders as well as a team of C-suite media and marketing executives, investment professionals and entrepreneurs, to offer extensive experience in business management and networks to fund and mentor startups and to create winners.

Prior to founding her own company, she was CEO of WPP China beginning in 2013, where she was responsible for 14,000 employees and more than $1 billion in annual revenue.

Ms. Lee also served as the CEO of GroupM China. During her seven-year tenure, GroupM’s media billings in the country tripled, and GroupM was named the number one media holding group in China in terms of billings for five consecutive years from 2007 to 2012, according to RECMA.

As one of the most experienced and highly respected individuals in China’s media and martech industry, Ms Lee’s professional success is reflected in the many hats she wears as a frequent media commentator, blogger and a highly sought-after international public speaker, having presented many times at Cannes Lions’ International Festival of Creativity, FT Future of Marketing, SXSW and Advertising Week. Ms. Lee was the Innovation Jury President at the Spikes Asia Awards 2017 and a member of the Jury of Innovation Lions at Cannes Lions Festival of Creativity 2018.

She has received a number of international awards for her contributions to the media industry, including the 1990 Institute’s IGNITE Award in the US (2017), China’s Business Mulan Award, from China Entrepreneur (2012); Media Person of the Year, from the Communication University of China (2010); Media Person with Major Contribution to the Industry by China Advertising (2010); China’s top 10 most creative media professionals by the China Economic Newspaper Association (2007); and China’s top business women leaders by the All-China Women’s Federation (2006).

Ms. Lee was honoured as one of the 29 most inspiring women in digital, a prestigious recognition and an important symbol for female empowerment at and by Dmexco, The Female Quotient and Refinery29 in 2017.

Ms Lee is a co-founder of the Mobile Marketing Association in China. In 2017 and 2018, she was elected co-chair to lead the association on key industry issues in a market with the highest mobile Internet population in the world.

Ms. Lee is based in Shanghai. 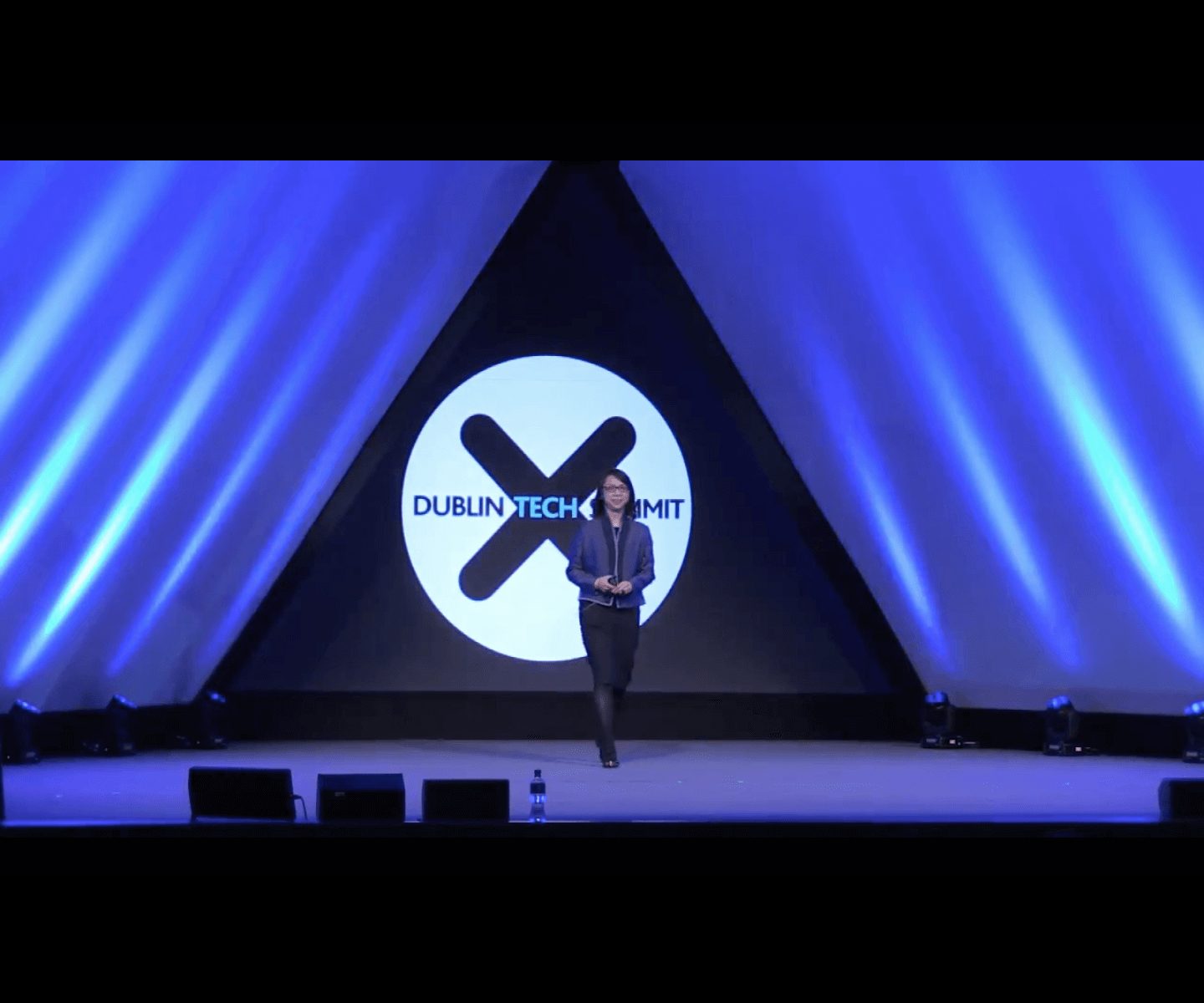